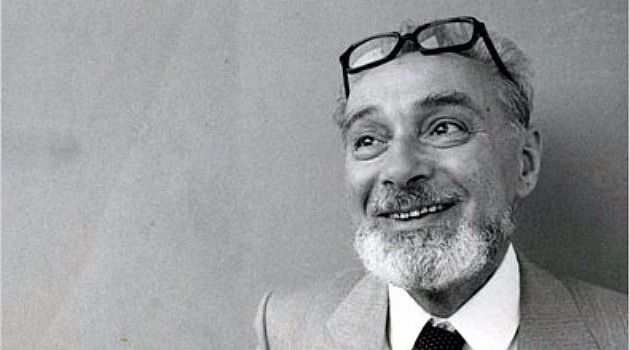 My class just read Survival in Auschwitz by Primo Levi, an extremely emotional read that conveyed its point in simply 17 short chapters.  In the book you follow the story of a man, Primo Levi, as he survives over a year in a concentration camp. The book was so well written that I felt as though I was transported to Auschwitz and living Levi’s life in the camp as I read it, feeling and understanding his emotions.

This book truly helps understand the events that occur in concentration camps; the struggles that the workers went through. Learning about the small details, they all added up making their life as hard it was. Some of these details include having to carry the piss full bucket to the bathroom at night, having to carry all belongings with you at all times in order for things to not get stolen, and having to ration out and sell bread or soup in order to have enough food or purchase new items to survive. They had to deal with the small situations to survive while also eating a minimum amount of food and working until they almost passed out from exhaustion, but if they stopped working they would get beat.

One thing that surprised me about the book was the medical help. Despite the help being insufficient, there was more medical help than I expected. I always figured that when a worker at the camps got sick or wounded then they would be shot and killed, but Primo went to the Ka-Be twice while he was at the camp and spent an upwards of four months there. The other thing that surprised me was the chemistry examination and Primo’s second job as a chemist, I didn’t think that important jobs were offered. The last surprising thing to me was that the workers building rubber plants in the end never produced a single ounce of rubber.

I highly enjoyed this read and I believe that it helped me understand the Holocaust more. It left me emotionally affected and stunned after the read, despite the underwhelming conclusion. I am glad about my new view and knowledge towards the holocaust.

“The aims of life are the best defense against death”

What type of jobs were offered in concentration camps and how did these jobs affect status and life of the workers? Did people manage to survive because of finding the right job in camp?

Are there many other books similar to this one that Primo Levi wrote? How do all these stories compare?

What were the social classes in power that were common for each concentration camp? How hard was it to gain social status and how did this affect survival in the camps?